When working with user stories, story points and SCRUM, it is not uncommon to come to the end of a sprint and realize that a smaller story took longer to complete than a larger story. While this is an excellent reminder that story points reflect complexity, not effort, it is often misinterpreted as an indication that remaining stories need to be re-estimated. Basic probability distribution shows us that over a large enough sample, all three point stories in the product backlog will take about the same time to complete. A team’s desire to re-estimate stories in the product backlog based on a few stories deviating from the norm is a mistake.

Not All Stories are Created Equal

If you were to roll a pair of dice a million times, you would see the majority rolls sum up to seven. If you graphed the data, you would see a bell curve shape. User stories are no different.

One technique from which all SCRUM teams could benefit is that of Commitment Driven Planning. From Cohn’s Agile Estimating and Planning

Velocity is The Great Equalizer

What’s happened here is that velocity is the great equalizer. Because the estimate for each feature is made relative to the estimates for other features, it does not matter if our estimates are correct, a little incorrect, or a lot incorrect. What matters is that they are consistent. We cannot simply roll a die and assign that number as the estimate to a feature. However, as long as we are consistent with our estimates, measuring velocity over the first few iterations will allow us to hone in on a reliable schedule.

As the team complete more and more sprints, developers will come across three point stories that are a little larger than average and five point stories that are a little smaller than average. Between our bell curve distributions and velocity acting as the great equalizer, over time, the bumps in the estimations will smooth out and the desire to re-estimate stories will fade. 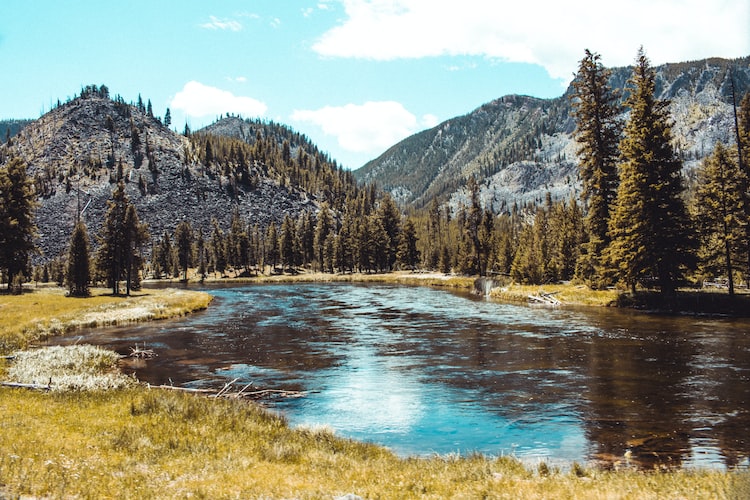 I’ve been re-watching these videos every year ever since I got serious about object-oriented programing.
Sep 9, 2022
1 min read
Sep
06 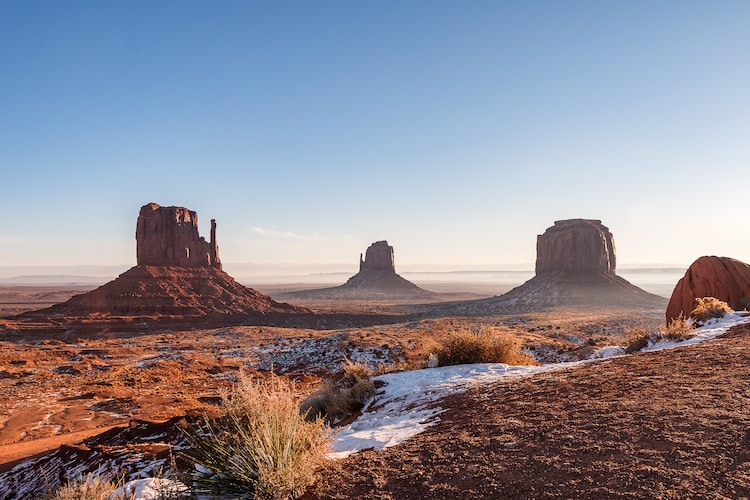 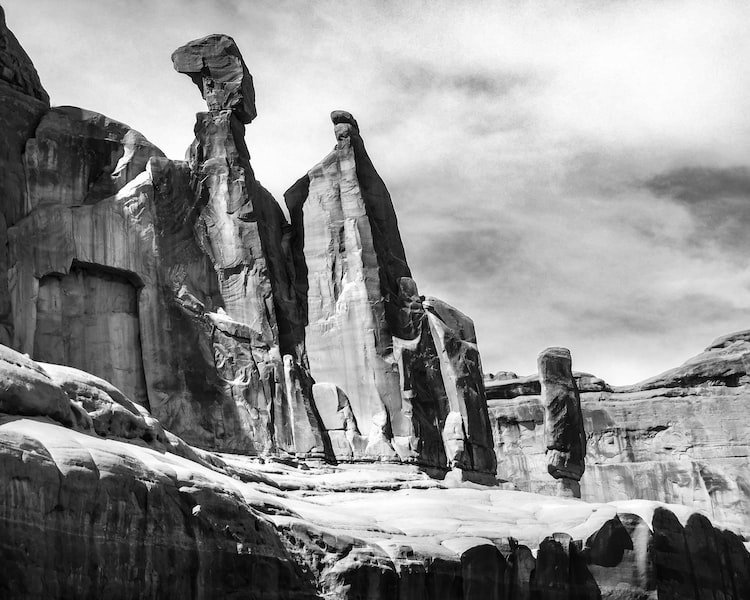 Not all lessons are created equal. Some lessons we learn are small. They are little reminders along the way of what truly matters.
Aug 29, 2022
1 min read
Aug
26

If you are at all interested in becoming a better programmer, then you need to clear your calendar and read.
Aug 26, 2022